Cannabis Families: The Origin of Kush 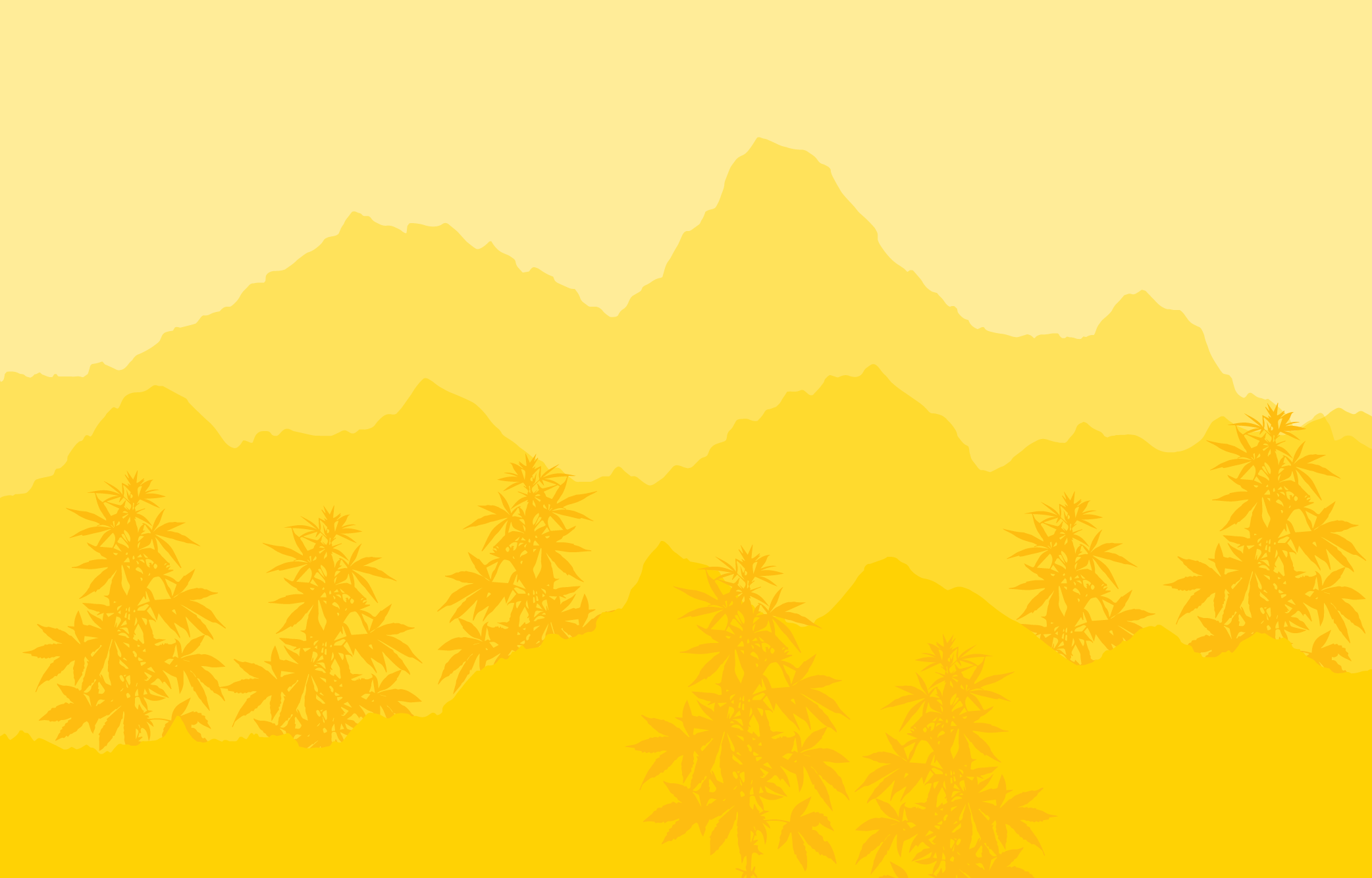 Cannabis Families: The Origin of Kush

If you love cannabis and are familiar with JWC products, chances are high that you’ve heard the name “Kush,” or perhaps even tried it yourself.

Known for its telltale earthy flavour profile, high THC content, shorter plant stature, and popularity in the market, Kush has become a household name across the industry. Whenever you see the name Kush, the strain’s lineage can be traced back to an original mother plant situated high on a mountaintop in the Himalayas.

As a company whose heritage is deeply rooted in family tradition and the original Wagner family farm, we appreciate the heritage of the strains from which our cultivars are derived.

Here are five things you need to know about the Kush cannabis family:

Kush is a shortened form of “Hindu Kush,” the name of the mother plant from which all Kush strains are descended. Kush tends to be used interchangeably with the term “Indica” – a name that expresses a strain classification based on the plant’s physical and chemical traits.

2. Kush Originally Grew in the Mountains

Kush varieties have a rich and fascinating history that traces back to the Hindu Kush region, a mountainous area spanning Afghanistan, North-Western India, and Northern Pakistan. Though this area is disputed territory, it shares one element in common: it’s where Kush traces its earliest beginnings. The Himalaya mountain range provided optimal growing conditions for the plant, including high elevation and nutrient-rich soil. With ample sunlight available, the Hindu Kush plant didn’t need to grow tall in order to perform photosynthesis for growth and vegetation. This physical trait can still be observed in Kush strains today.

3. Kush Strains Have Been Genetically Adapted to Meet Today’s Needs

Through the generations, the Kush strain family has grown – and the strains themselves have been adapted to produce high concentrations of THC. This is the result of a combination of natural and artificial selection.

Natural selection is the process where organisms, such as the cannabis plant, adapt to their environment for survival, evolving to produce offspring that are more resilient to environmental changes. The seeds of the robust mother plants were brought to North America by members of the Hippie Trail, a convent of cannabis users that existed during the 1960s and ‘70s.

To adapt Hindu Kush for North American climate and tastes, artificial selection was employed. This refers to the process of genetically adapting plants by cross breeding the traits of two parent plants. The goal is to express preferential traits that enhance physical characteristics and cannabinoid content. These plants are called hybrids – and often have their own unique strain name. That’s why you’ll see a large variety of Kush strains on the market today.

Advances in artificial selection and genetic testing have made it easier to analyze strains, but there are some physical traits that can tell the grower if it’s descended from the Kush family. Kush plants are short, featuring dense and overlapping fan leaves, and exhibit shorter spacing between buds, which often overlap. Buds tend to be smaller in size, dense, and coated in a thick layer of trichomes.

Though each Kush strain delivers its own flavour and aroma profile, it is typically characterized by a deep earthy, woody, and even skunky smell. This is because terpenes, the naturally occurring oils found in the resin of the plant, lend each strain its unique flavour profile and aroma. Terpenes commonly found in JWC Kush strains include Caryophyllene, Pinene, and Ocimene.

At JWC, there’s a harvest for every taste. We currently cultivate Northern Kush GE and Holy Grail Kush GE, which are noted for their deep earthy and piney flavours. To achieve consistency in terpene and cannabinoid content from harvest to harvest, our cultivars are grown using our proprietary GrowthSTORM™ aeroponic cultivation platform.

To see our current harvest and the unique flavour profiles of our Kush cultivars, check out our shop.

To learn more about how we grow our cannabis, check out our innovation page.