Cannabis for the Treatment of Migraine Symptoms 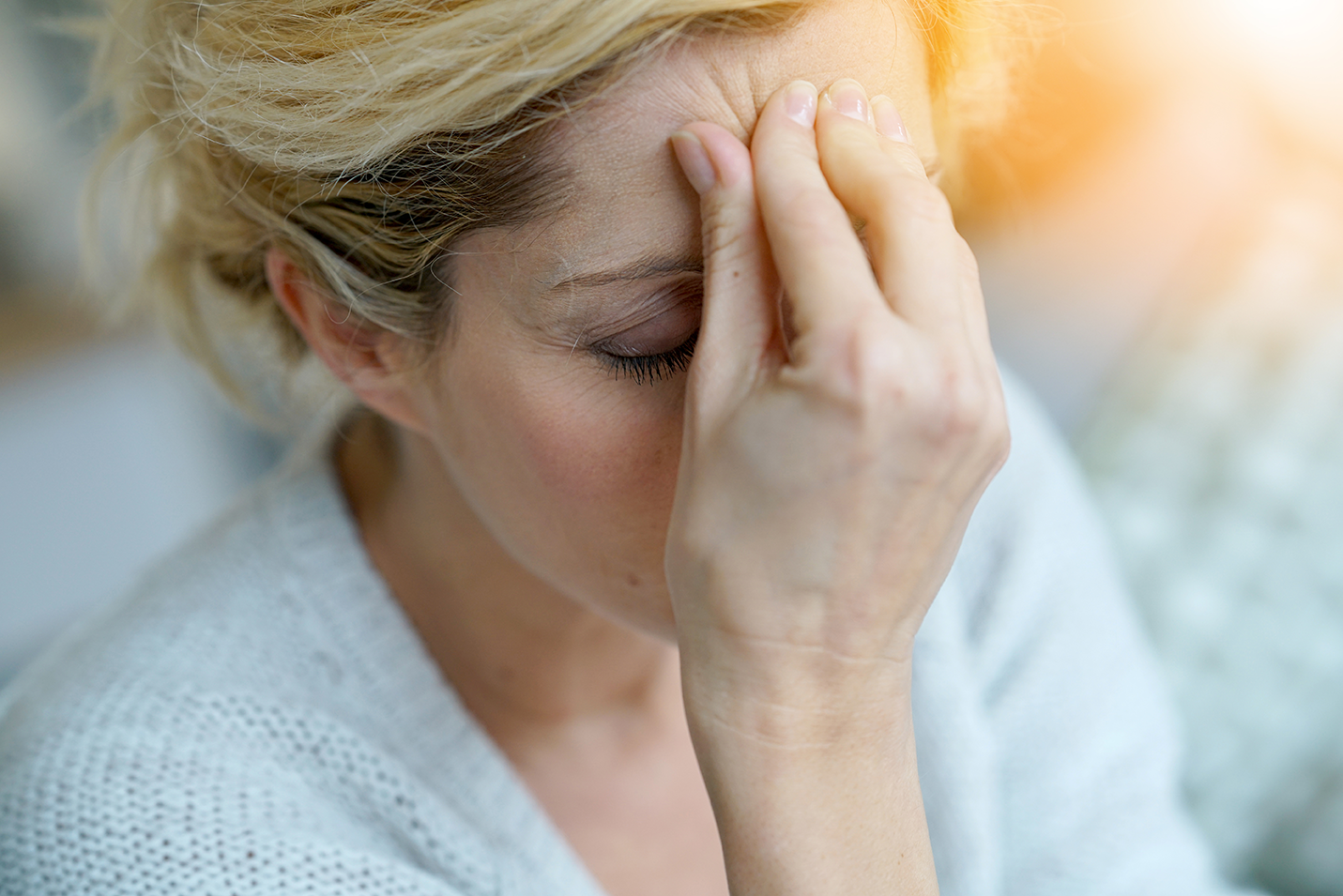 Cannabis for the Treatment of Migraine Symptoms

Today, we explore a cross-section of scientific evidence supporting the effectiveness of cannabis as a treatment for chronic migraines. This is an in-focus issue at JWC, as company President & CEO, Nathan Woodworth, has long treated his own migraine symptoms by consuming cannabis. As one of the most common reoccurring pain conditions affecting society today, JWC has taken the opportunity to research the topic further.

Migraines are severe, reoccurring headaches which usually affect one side of the head, but in some cases both sides can be affected simultaneously. Although commonly miscategorized as a “strong” headache, migraines may trigger adjunct symptoms which are not usually associated with a garden-variety headache; this includes nausea, vomiting, sensitivity to light (photophobia), dizziness, blurred vision and more. The main symptom, throbbing and relentless head pain, can last from many hours to several days.

Unfortunately, migraines are relatively common among the population. According to the American Migraine Association, they affect 36 million Americans or approximately 12 percent of the population. A comprehensive 2007 Danish study estimated that around 14% of the world’s population have suffered from migraines at some point in their life.

Unlike common headaches, it’s often possible for sufferers to mitigate symptoms by responding proactively. Typical migraine warning signs may include low-level pulsing in the head, light-headedness or light/sound sensitivity. Avoiding known triggers can reduce the odds of an attack.

What Does the Science Suggest?

The idea of treating migraines with cannabis isn’t new. Cannabis was highly regarded as a headache remedy by prominent North American physicians going back to the 19th century. It remained part of the Western pharmacopeia for the indication of migraines into the mid-1940s. Although the practice of treating migraines with cannabis effectively went dormant thereafter, exploratory research made a comeback near the turn of the century.

According to a 1998 abstract published in PubMed.gov, author E. Russo claimed that “biochemical studies of THC and anandamide have provided a scientific basis for such treatment”, while concluding that “controlled clinical trials of Cannabis in acute migraine treatment are warranted.” It was the only pre-2000s PubMed.gov report directly linking cannabis intake with beneficial impacts on migraines. Subsequent research into cannabis-migraine links began gaining momentum from there.

One of the more compelling 21st-century studies was conducted by leading medical cannabis researchers in Italy. A 2007 published study suggested that migraines occur as a result of an under-production of endocannabinoids (ECB) in the human brain and body. This research found that those suffering from migraines also possessed significantly lower levels of the ECB anandamide, which binds to the same receptors as THC.

Subsequent studies would further pinpoint the links between substance and condition. A 2016 ground-breaking study titled Effects of Medical Marijuana on Migraine Headache Frequency in an Adult Population helped elevate the discourse to a different level.

The study examined potential effects of cannabinoids on serotonin in the central nervous system. The objective was to describe the effects of cannabis on subject migraine frequency. One hundred twenty-one (121) migraine-active adults were recommended for treatment or prophylaxis (preventative treatment) with cannabis by a physician, between January 2010 and September 2014. All patients had at least one follow-up treatment.

Although the sample size was modest, the results were impressive: • Migraine headache frequency decreased from 10.4 to 4.6 headaches per month (p<0.0001) with the use of cannabis • Positive effects were reported in 48 patients (39.7%), while 14 patients (11.6%) experienced “abort(ed) migraine headache.” • Negative effects were only reported in 14 patients (11.6%); with somnolence (2 patients [1.7%]) and difficulty controlling the timing and intensity of cannabis effects (2 patients [1.7%]) being the most common side effect

The study concluded that the frequency of migraine headaches decreased with cannabis use. The study recommended further comprehensive studies be initiated to explore a cause-and-effect relationship and the use of different strains, doses and formulations.

The same year, a report titled A Cross-Sectional Survey of Medical Cannabis Users was published by academic researchers in Washington and Texas. An anonymous online survey was developed to query medical cannabis users about the conditions they use cannabis to treat, use patterns, perception of efficacy, and physical and mental health. Participants were recruited through social media and cannabis dispensaries in Washington State.

Of those 1428 medical cannabis users surveyed, on average, participants reported an 86% reduction in symptoms as a result of cannabis use, with 59.8% using cannabis as an alternative to pharmaceutical prescriptions. Alleviation of headache and migraine pain was cited as the fourth most common ailment treated, at 35.5%.

This article takes a selective view of the current data. While important links between cannabis, ECB, migraines and pain have been established, additional trials are needed to further demonstrate these conclusions. Please contact your doctor before self-diagnosing or treating any medical condition using cannabis.

With any consumption of cannabis products by whatever method or means, the general rule is to start with a low amount, and only increase slowly. Here at JWC, we would like to remind you that determining your dosage should be based on the information provided on your medical document. Do not change your dosage without first consulting with your healthcare provider. As always, make sure that your cannabis consumables are properly labelled and stored out of reach of children and pets. When creating cannabis consumables, try to maintain the ratios between the amount of cannabis and the ingredient (such as butter or oil) which is being infused. If your cannabis ingredient is potent, consider reducing the amount used in a recipe by increasing the portion of non-infused ingredient. This caution applies for cannabis whether obtained on the recreational or the medical market, such that you should carefully monitor your use in order to determine a dosage which is predictable and appropriate for you.

The recipes and other information presented in this site are intended for entertainment and/or informational purposes only and for use by persons having appropriate technical skill, and for use by persons solely at their own discretion and risk. JWC makes no representations or warranties regarding the accuracy, reliability or completeness of the content of the articles presented on this site. It is your responsibility to determine the value and quality of any content, or recipe or other instructions provided on this site and to determine the value, if any, and the safety of the preparation and use instructions. To the extent permissible by law, JWC disclaims all warranties, express or implied, including but not limited to implied warranties of merchantability and fitness for a particular purpose and of non-infringement. JWC shall not be liable for any damages of any kind, whether indirect, incidental, special, consequential or punitive damages, or damages for loss of profits, revenue or use, incurred by the user or by any third party, even if JWC has been advised of the possibility of such damages, which arise or may arise out of your use of or reliance upon this site or the content hereof.