How JWC’s HVAC System Gives Back 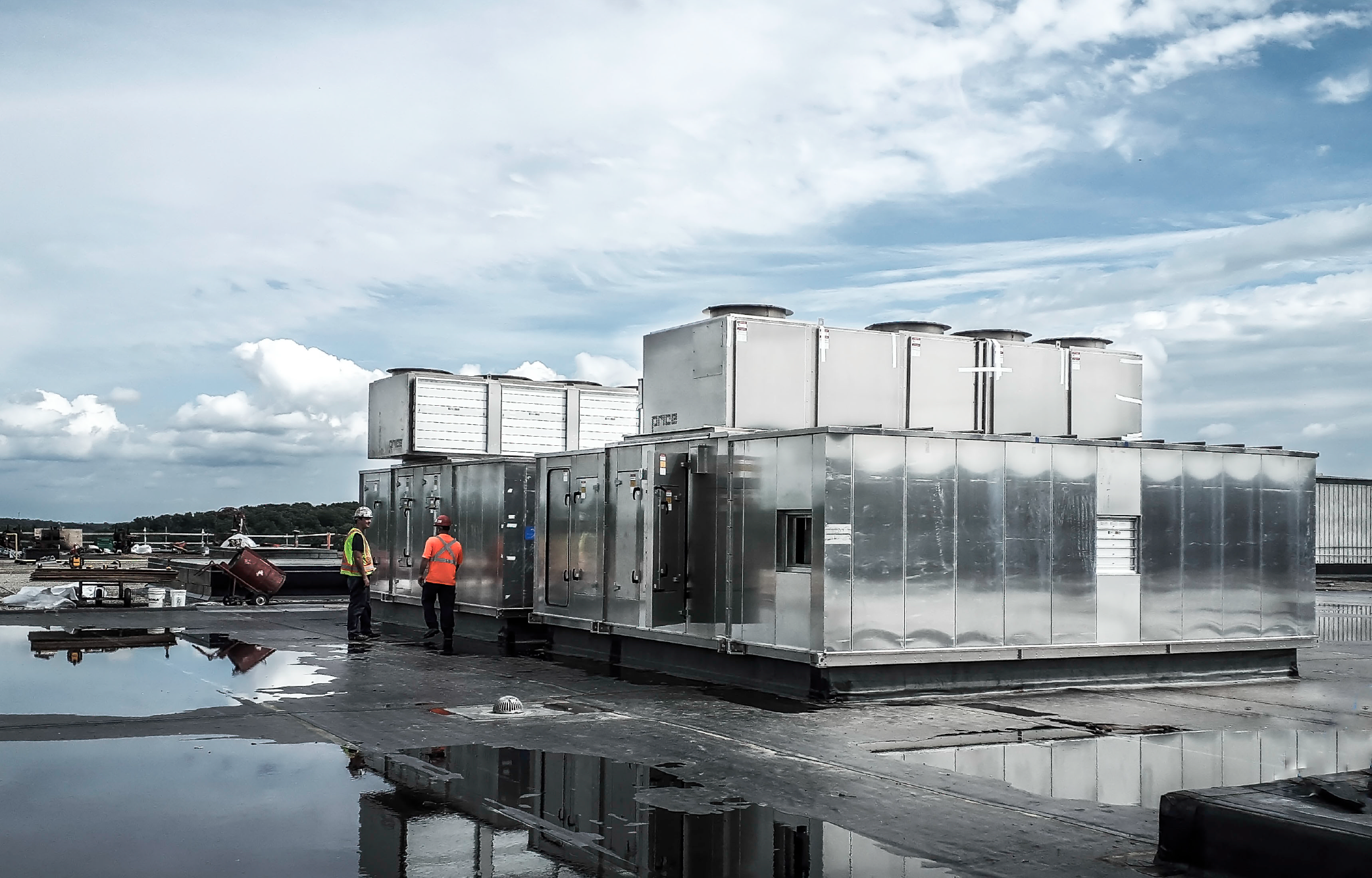 How JWC’s HVAC System Gives Back

As a family-founded company with deep roots planted in the local community, we feel a strong sense of connection to the cannabis we produce and how it’s grown.

In an effort to minimize our carbon footprint, we invest in practices and equipment that are resource efficient and impact conscious. The HVAC system used in our flagship cultivation facility, JWC2, is just that.

It’s a breath of fresh air in the cannabis space.

Throughout its lifecycle, the cannabis plant requires specific environmental conditions, including precise grow room temperatures, to reach optimum yield. An HVAC system that is high-performing but low-impact can make a difference in the conditions of grow rooms – and ultimately, plant health.

William Werth, our Chief Technology Officer, spoke recently about the importance of precise environmental controls on a panel at the MJBizCon™ marijuana business conference and expo, hosted by SolutionAir, in Las Vegas from December 11-13, 2019.

“Precise environmental controls are critical to eliminating costly variance in the cultivation process. A controlled environment has a large bearing on plant health and yield,” says Werth. “HVAC plays an important role in this equation – and improves operational efficiency as well.”

The Save on Energy Incentive Program

JWC chose to participate in an Energy Analysis Comparison Study for the Ontario provincial government’s Save on Energy incentive program – an initiative that provides funding for energy reduction projects.

The program would reimburse up to 50% of JWC’s HVAC infrastructure costs once an efficient temperature control system has been achieved.

We partnered with SolutionAir, provider of Price Industries' GRW HVAC units, to implement new climate control technology and participate in the study.

A Study in HVAC Performance

The analysis was conducted and audited by an independent third-party consultant selected by Kitchener-Wilmot Hydro.

An HVAC System That Gives Back

JWC was pre-approved for the Save On Energy application. In total, the study found that our GRW HVAC units save approximately:

That’s a total of approximately 12,055,463 kWh in energy savings per year – the energy equivalent of 1,269 homes in Ontario (based on an average electricity use of approx. 9,500 kWh per home per year).

Change is in the air. As we scale toward full production capacity, we remain committed to responsible cultivation by conserving energy where possible in our facilities. The GRW HVAC system helps us achieve precise climate control in our grow rooms so we can continue producing clean, consistent, aeroponically-grown cannabis at scale.

HVAC gives our plants what they need, provides low-impact, high-yield results, and gives JWC an operational cost break. It’s a system that keeps on giving.