A Timeline of the Rich History of Aeroponics 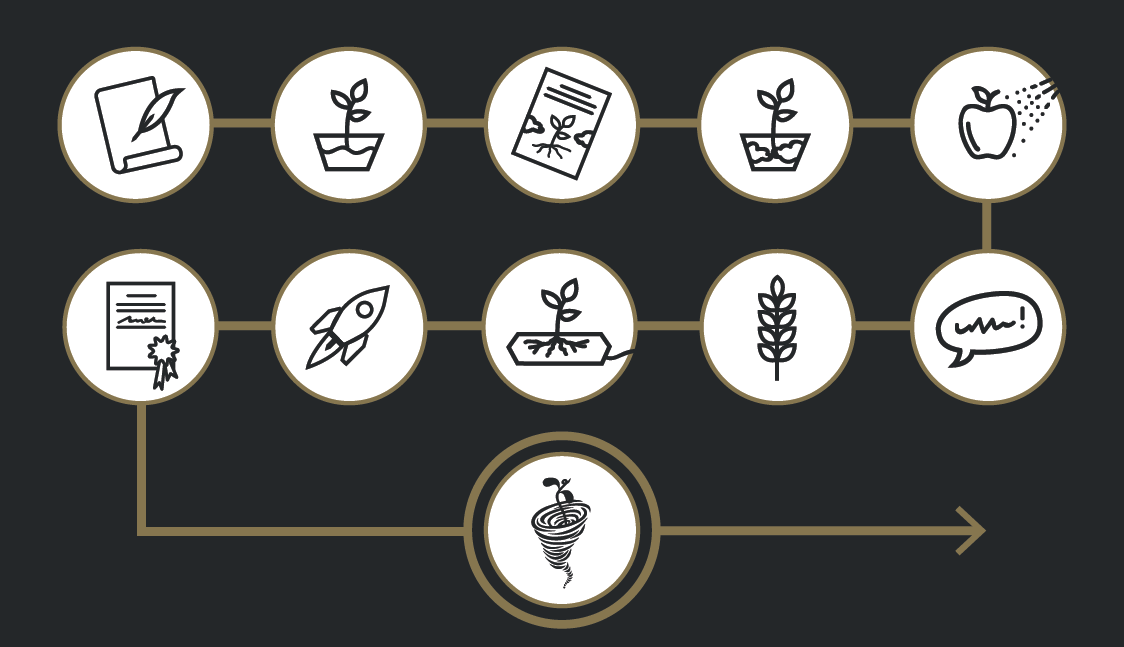 A Timeline of the Rich History of Aeroponics

The history of aeroponics is a rich and diverse one, stretching back centuries. While hydroponics gains most of the attention, the genesis of aeroponics is grounded in similar principles and theories. It is only in recent years that the science has begin to form a distinct and separate niche. This article seeks to capture this antiquity in both visual and written form, from the inaugural works of Francis Bacon to the modern era of spaceflight.

The earliest published work on growing terrestrial plants without soil was the 1627 book, Sylva Sylvarum by Francis Bacon, printed a year following his death. Although the earliest references were centered around hydroponics – the cultivation of root systems in water – it laid the groundwork for more advanced techniques. It would eventually lead to a technique known as ‘Solution Culture’, where a plant is grown in non-aqua based mineral solution (1875).

The first documented instance of aeroponics theory can be traced back to V. M. Artsikhovski in the early 20th century. In his 1911 work titled On Air Plant Cultures, the author first explained his method of conducting physiological studies of root systems by spraying various substances in the surrounding air. This would lead to more extensive experiments by mid-century, where a host of different plant species were successfully grown; many producing higher fruit yields versus traditional substrate growing.

Perhaps the first instance of aeroponics going “mainstream” was in 1982, when The Land pavilion opened in what was then known as EPCOT Center. The Land dedicated itself to human interaction with the earth and explored how humans can use land for their benefit. It segregated 43,000 ft² of the pavilion for experimental horticulture techniques in hydroponics/aeroponics, irrigation methods, and integrated pest management. It gave the public a glimpse into the future of modern agronomic methods.

By the late 1990s, aeroponics history took another mainstream turn after a NASA-inspired plant-growth experiment was performed in microgravity aboard the Mir Space Station. The successful trial solved many of the existing conundrums traditional growing methods faced in a zero-gravity environment. This segues us into the present day, where the limits of aeroponics capabilities keep expanding. Whether we’re talking about stacked vertical aeroponics farming, or robust back-end reporting dashboards being developed at JWC, we believe aeroponics is a key part of humanity’s future. We look forward to carving out our historic niche in the years ahead.